Why are there so many variety of hosta? 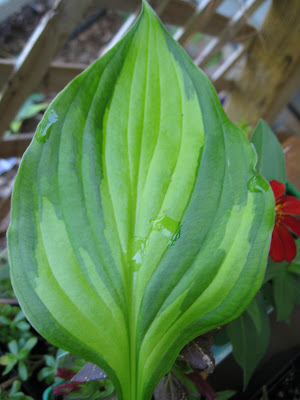 So funny. I get the strange looks when I take people out to my hosta garden, they can't believe that there are so many more varieties than just the builder's standard green and white ones.

Thanks too, for reminding me to put the Hostapedia on my Christmas list!

I need the lilypedia! I am working on acquiring as many lilies as I can...though my hosta collection is growing thanks to you. Can't wait to order my Empress Wu in the spring.