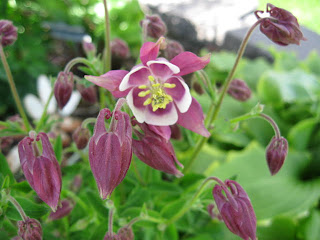 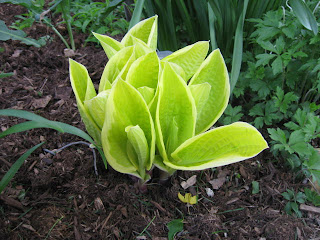 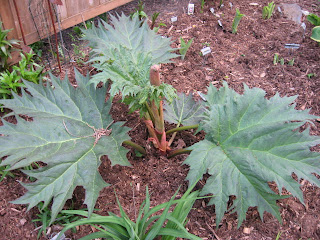 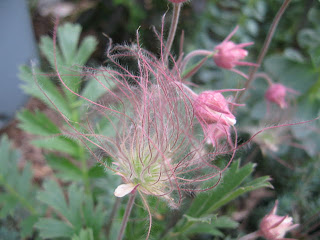 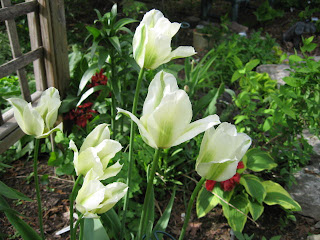 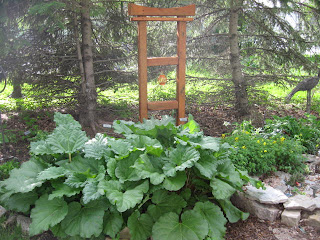 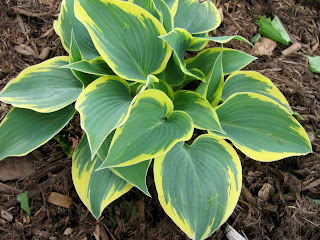 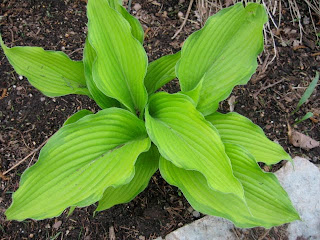 What are the names of the second to the last and the last hosta. Pretty.

Second to last is First Frost, which is the hosta of the year, and the last hosta is Foxfire Off Limits.

I had a First Frost, but it was attacked by voles and did not make it :(. Yours looks great. I may have to get another one.

I bought ones of those solar powered sonic devices you stick in the ground. I wanted it to get rid of chipmunks, but they don't seem to care. However, I haven't seen any voles in a year.